Bluffing is a significant part of the game of poker, as it can have huge implications on your profit margins and bottom line.

One of the biggest strategic factors behind bluffing is choosing exactly the right time and frequency to do it. If you bluff too much, for example, people are going to start calling you more often. If choose the wrong betting line for your bluff and your “story” doesn’t make sense, people might be inclined to call your bluff. If you attempt to bluff against certain types of players, you’re pretty much just lighting your money on fire. 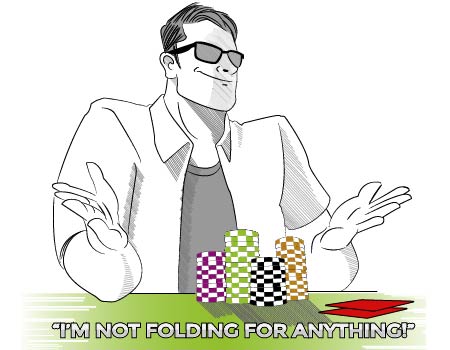 In this section, we’re going to analyse and elaborate upon some major in-game strategic considerations you should always think over before attempting a bluff of any size. 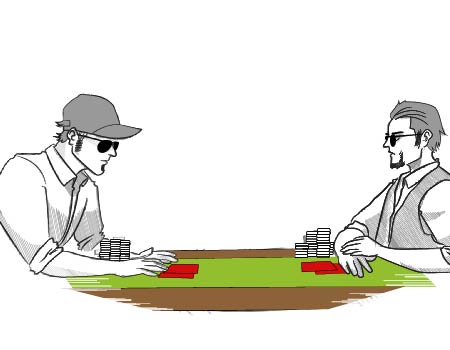 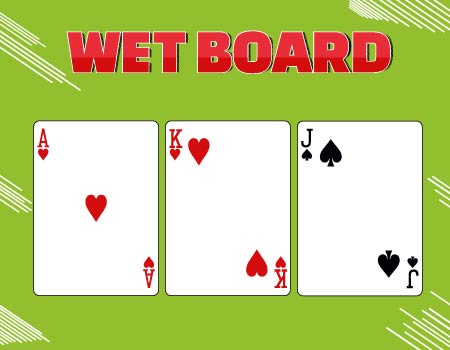 Your bet sizing also will dictate the percentage of the time you must get your opponent to fold in order to the bluff to be profitable. If you cbet half-pot on the flop (i.e. $10 into a pot of $20), you must just over win 33% to be profitable.

The formula to calculate this is as follows:

To determine if you should bluff then in this situation, plug in the values into the formula above and evaluate whether you think your opponent will fold often enough for your bluff to be profitable 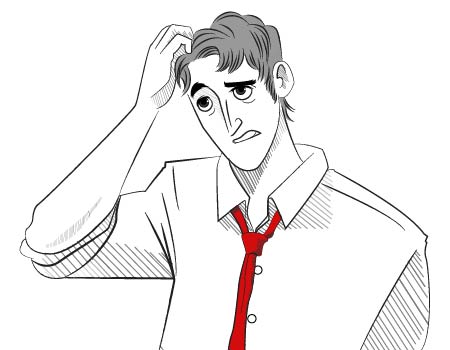