What is Split Pot in Poker? 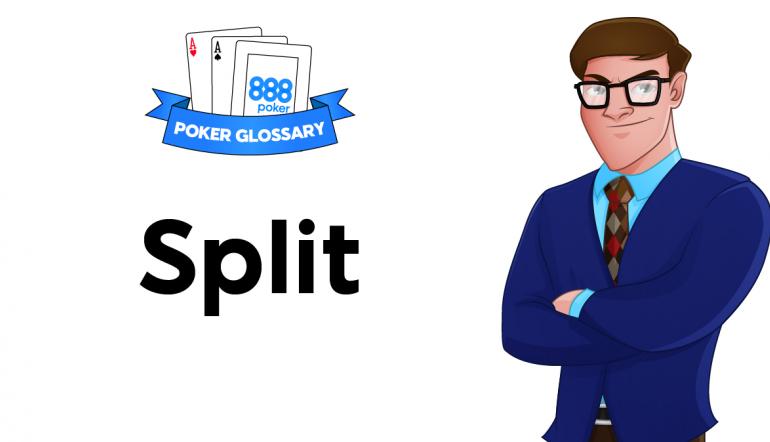 Most poker variants award the pot only to one player (unless they tie with another player having the same hand). Split pot variants routinely award two pots each hand.

Read this article about how poker can be a win-win with split pots.

Example of Split Pot used in a sentence -> In the split pot Stud game Chicago, a high spade in the hole wins half the pot.

How to Use Split Pot as Part of Your Poker Strategy

Novice split pot players generally try and compete for one half of the pot. I.e. they will either try to make the best low hand or the best high hand.

However, the real objective of split pot games is to try and “scoop” the pot, which means to win both the high and low pot simultaneously.

Note that a low pot may not always be awarded, depending on “qualification” rules. If there is no qualifying low, then the entire pot will be awarded to the best high hand. See the glossary entry under qualify for more information on this.