Bet Sizing in No Limit Hold'em

World-class poker professional Jonathan Little teaches you how to become a better player by learning how much to bet in each situation. 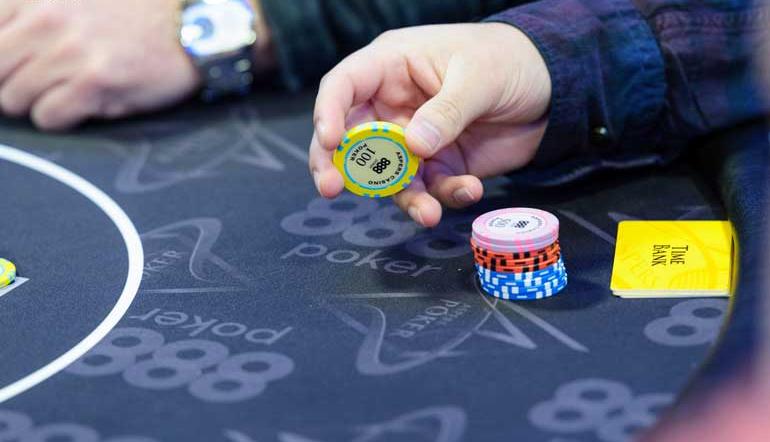 Deciding how much to bet is a major problem that constantly plagues most amateur poker players. When faced with an almost infinite number of possible bet sizes, they frequently choose a bet size based on their hand’s strength. By only taking this one factor into account, they leave a huge amount of value on the table.

In general, you should choose a default bet size and use it in similar situations that frequently occur. This will make you difficult to read because your bet size is based on the situation, not your hand strength. However, instead of playing in this manner, most amateurs choose a bet size based on how strong they think their hand is.

On uncoordinated boards, such as As-8h-5c and Kd-6s-2h, you should bet between 1/3 and ½ pot. When value betting, you want to bet an amount that your opponent can realistically call with marginal made hands, such as middle pair. When you are bluffing, there is no need to bet large because, in general, it is difficult for your opponent to have a premium hand on an uncoordinated board.

You will find that some amateurs make large bets, roughly the size of the pot, on the flop and turn with their strong hands hoping to make their opponents fold their drawing hands. For example, an amateur will raise with a hand such as K-J, get called by one player, and then bet the size of the pot on a Ks-9s-5d board.

As a rough guideline, on the flop and turn when you want to bet on a coordinated board, which is a board containing numerous possible draws, such as Qh-Jh-7s and 7d-6d-4h, you should bet between 2/3 and ¾ pot. In these scenarios, you are value betting, and someone is likely to have a drawing hand that you want to extract value from.

While it is generally a good idea to select your bet size based on the board’s texture during the early betting rounds (when your opponent will have little or no information about your playing style); during the later betting rounds, it is wise to tailor your bet size to achieve your desired result. If you want your opponent to fold, make a bet designed to make them fold. If you want them to call, make a bet designed to get them to call.

When to Bet Small

The main time you want to bet smaller than normal is when your range is significantly stronger than your opponent’s range. For example, suppose a loose-aggressive player raises from middle position and you re-raise from the big blind. This pot is typically where your range should be abnormally strong, given you would call your opponent’s preflop raise with most of your playable hands.

So, the only way to extract value is to make a small bet, hoping they think they are getting the proper pot odds to justify a hero call.

When to Bet Large

You should tend to make large bets when your opponent has a large amount of equity that they may fold to a significant amount of pressure. Suppose you raise As-Jd and only the big blind calls. The flop comes Jh-9h-8s.

This is a standard spot to make a ¾ or full pot-sized bet because your opponent will call with most decent hands that have connected with the board. And, all those hands have at least a few outs to improve to the best hand on the turn and river.

A large bet results in you investing money immediately when you have an advantage. If you consistently put money in the pot when you have the best hand, you will win in the long run.

Another situation warranting a larger than normal bet is when you have an extremely strong hand, such as the nut flush, and you think your opponent has a strong, but second-best hand, such as an inferior flush.

Since you know that almost no one will fold a hand like Jc-8c on a Kc-7c-6c-4d-2s board, you can bet large, perhaps two times the size of the pot or more, with your nut flush, allowing you to extract an extreme amount of value. 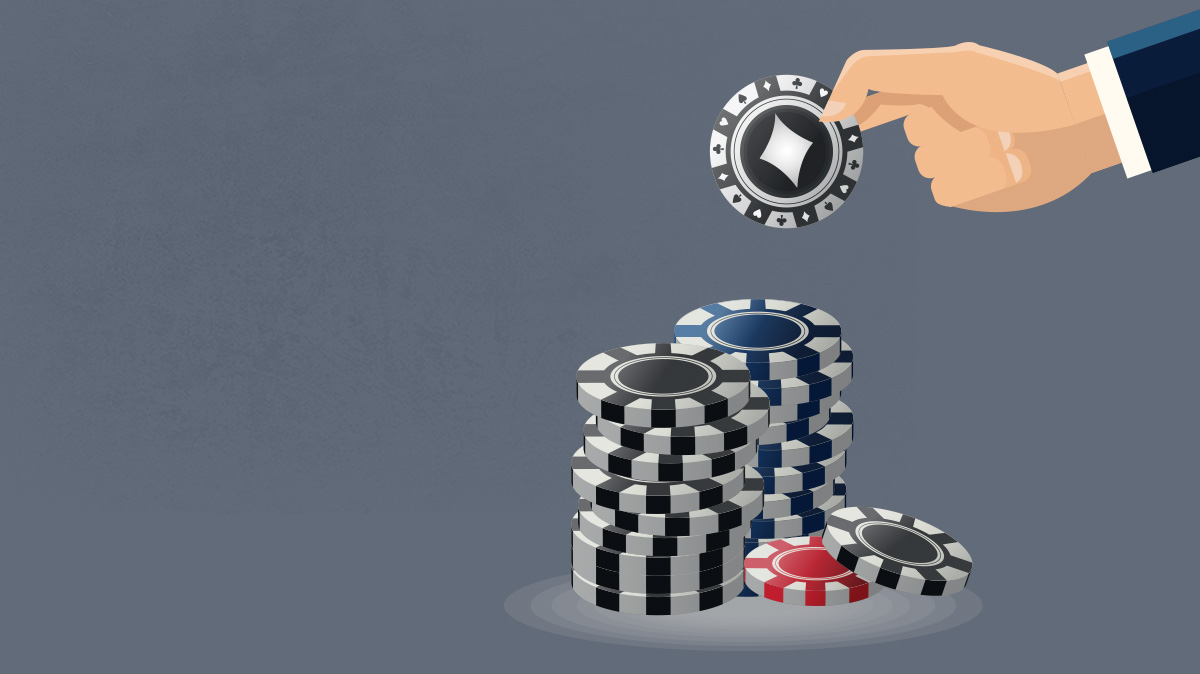 How Much to Raise

You should always ask yourself when raising for value, “How much can my opponent realistically call with a hand that is worse than mine?”

When you are bluffing, ask “How much do I have to raise to make my opponent fold that specific part of their range?”.

You will find that the best players in the world are excellent at putting their opponents in difficult situations. They do this by applying the right amount of pressure at the right time. Figuring out when to apply pressure is the easy part. The difficult part of the equation is figuring out how much pressure to apply.

While memorising a few guidelines will help you get started choosing optimal bet sizes, you must spend significant time thinking about what your bets are trying to accomplish. Once you figure that out, choosing the ideal bet size becomes a bit easier.

Be sure to check out my next article where we will discuss how to put your opponent on a range of hands, which will allow you to make better decisions. 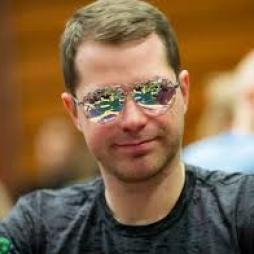