The final table is where the big money is and the pay jumps are normally huge – make sure you maximise you winnings with our winning final table strategy. 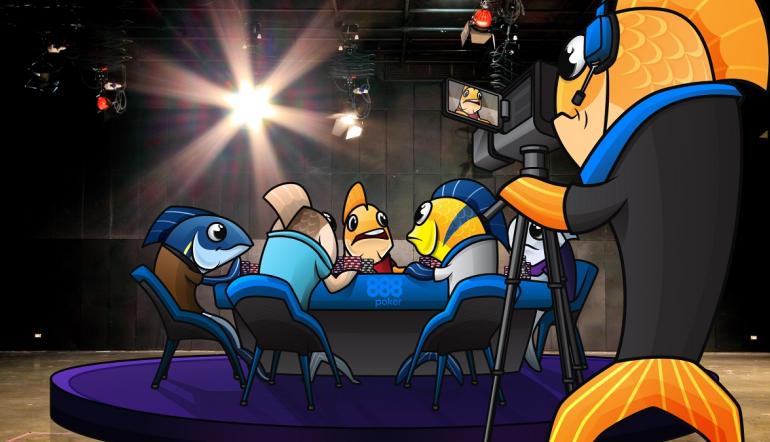 1. What’s the best strategy to adopt at the start of a final table?

In tournaments the money is always weighted heavily towards the top three places, so aiming for the win is the only thing that you should be interested in. The major edge the top players have is that they all have a winning mindset. When they make a final table it’s not their first and they know it won’t be their last either. They take advantage of the fact that a lot of players are merely looking to climb one step further up the pay ladder, with each rung worth an increasing amount of money. You need to form that winning state of mind too.

Watch below mental poker coach,Jared Tendler give tips for staying alert at the poker table:

2. What’s the biggest mistake to make at a final table?

Allowing yourself to get blinded away is the worst thing you can do. If you wait too long until you make a move you’ll get called with a lot of marginal hands and that’s not good. If you’re short and shove with 10-10, it’s easy for someone to call with K-J because it’s not going to hurt them if they lose a race. If you’d shoved with rags an orbit or two earlier they’d probably pass the same hand.

3. How should you play a big stack at the final table?

Press, press, press. You need to be exactly aware of everyone else’s situation at all times. If you’re on the button with 6-3 and want to steal the blinds, there’s no point trying it if the big blind has a quarter of his stack in already. On the other hand it’s quite good to go after the next biggest stack because when there are a few low stacks they’re not going to want to go out before them. When they raise you can make a move on them and nine out of 10 times they’ll have to pass. The lowest stack is not the best one to go after because they’re just looking for a spot to double up.

4. Who should you go after as a medium stack?

You should attack the chip stacks just above you that are comfortable – but not the chip leader. You can do these larger stacks a lot of damage and they won’t want to risk their position. You have to be careful about your position when you raise though. You can’t make any loose raises in early position, or you’ll get punished. If you want to gamble and think you’ve found a good spot there’s nothing wrong with making a stand if you want to.

5. How should you play a short stack?

Even if all the stacks are short relative to the blinds you can’t wait to get lower than 10BBs. The only move you have is all-in. If you push with J-Qs and get called by A-10 that’s still a good spot to double-up. Your short stack isn’t going anywhere anyway and you’re never going to win a tourney just by stealing blinds! You need to double-up quickly so don’t do things like min-raising with Aces – you’re missing the chance of someone calling for all your chips, and you’re also running the risk of being called by three players, which could put you in trouble.

6. What do you need to look out for when the action becomes short-handed and then heads-up?

If you’re the big stack you need to push home your advantage. Raise and three-bet a lot. Also, try to get into the habit of never playing in an unraised pot. When you’re heads-up, don’t feel like you’re not allowed to pass on the button. It sends out a beautiful signal. It says that you’re only playing decent cards. If someone is raising from the button every hand you can start three-betting regularly from the big blind.

7. Is it harder to make final tables than it used to be?

Due to the number of players and the aggressive nature of the game it’s getting very difficult to make a final table. You have to go in with the mindset that you’re going to win, but realistically if you were given the chance to finish eighth in each tournament, you’d take it. You have to remember how many coin tosses you have to win, and how many times you might need to outdraw – or avoid getting outdrawn – to win a tournament. It’s a long shot!