THE ART OF SEMI-BLUFF IN POKER

In poker, a semi-bluff is a bet made on the flop or turn where a player doesn’t have a big value poker hand currently, but can still win the pot in one of two ways: 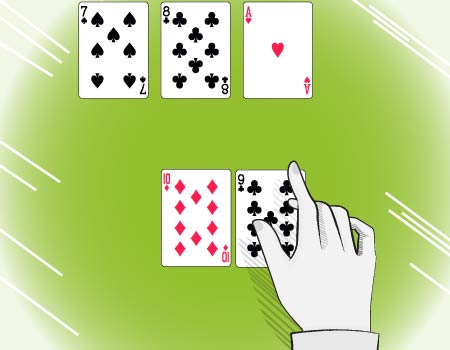 Flush draws and open ended straight draw are often hands that players can often opt to semi-bluff with, as they have little value when just a draw, but have decent potential of becoming a big hand if the right card hits.

Another example of a semi-bluff could include continuation betting on the flop with two overcards to the board, in which case the player could have up to 6 outs to get a higher pair than their opponent if their opponent flops or already has a lower pair.

WHEN TO USE A SEMI-BLUFF

However, there are a few things you should look out for and/or take into consideration when choosing to semi-bluff: 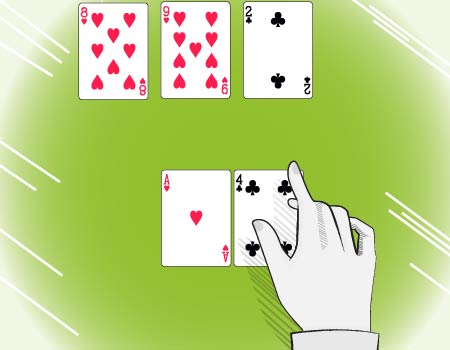 You have A♥5♥ in the big blind. The button has a 50bb stack and opens to 3bb. You opt to call as you wouldn’t want to potentially face a 4bet, to which you’d probably have to fold.

The flop comes 5♠2♥3♥. In addition to having TPTK (top pair, top kicker), you also have an inside straight-flush draw. You check to your opponent, who continuation bets ½-pot. You decide to check-raise your hand for a few reasons: 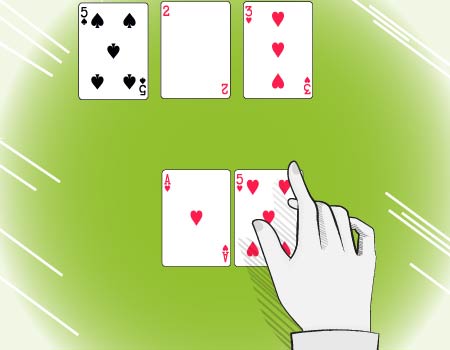 The metagame consists of the whole inner dialogue conversation one has with him
or herself during a hand involving, “He knows that I know that 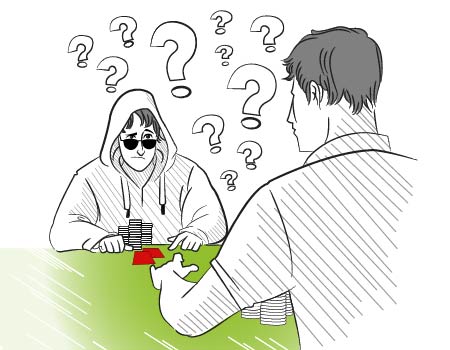 he knows that I know,” and so on and so forth. Certain situations from previous hands or taking player tendencies into account can make particular players play differently than they otherwise would in various situations.

In the above example, perhaps we had made this check-raise in the past against this opponent on a similar board with 77 and folded and showed when the opponent re-raised us back. If we play this strong equity hand the same way as we did with our 77 earlier (by check-raising the flop), our opponent might think he could semi-bluff and get us to fold again to a shove.

In fact, imagine if he considers doing this with AK! His thinking would be that he has outs to a wheel as well as two overs to the board, and if he 3bet jams, he could get us to fold a better hand again
on the flop (like a medium pocket pair)!

In reality, against our currently holding, he would only have 6% equity to win the pot outright against us if he shoved here.

Always take game-flow and metagame considerations into account when deciding how to act.

For our web story about poker semi-bluff, just click here.