How Do You Combat the Perfect Poker Bot Player?

Much of the poker industry works to eliminate bots. They can be a nuisance and create issues regarding player security. Find out how to combat their play. 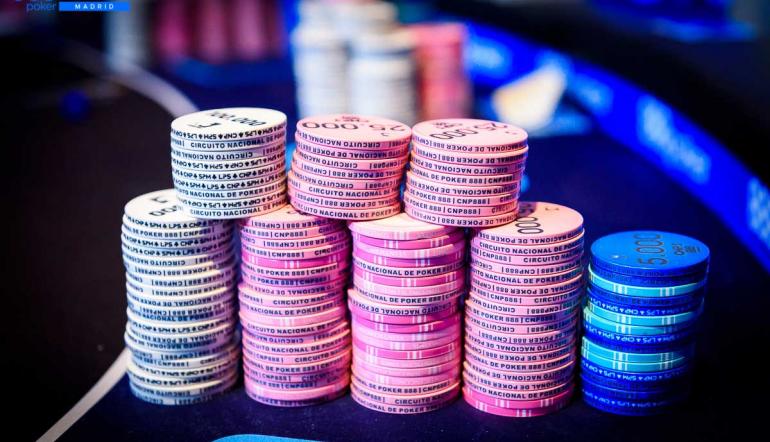 Is it man or a machine? This question isn’t one out of the Terminator movies. Many players have this experience in the world of online poker.

Much of the industry works to eliminate “bots”. They can be a nuisance and create player security issues and the idea that a game indeed features real players.

There have been plenty of efforts to combat poker bots at most mainstream poker sites. And they remain vigilant in the fight against them.

Here’s a complete guide on this underground aspect of online poker for those who may not know the ins and outs of this poker anomaly.

What Are Poker Bots?

A poker bot is a computer program designed with poker in mind, functioning as a real player. It can play against human opponents or other computer opponents.

Using a poker bot is a way to utilise software instead of an actual player. In most cases, this is cheating and not accepted by most legitimate poker sites.

The bot also doesn't experience the weaknesses and struggles after long playing times at the tables.

How Good Are Poker Bots? What’s Their Strategy?

The strategy behind a poker bot may depend on the following –

More simplified bots may not have advanced techniques and can’t adapt during a game.

Many bots use a basic strategy and tend to be slight winners over the long run. But that’s generally the goal for anyone employing a bot.

A bot can theoretically generate profits over long periods. But it will generally do so without much dynamic play.

Poker bots don’t face challenges like fatigue after hours and hours of play. But there are some challenges they face against human players.

That may not be the case, as artificial intelligence (AI) becomes more widespread. AI allows bots to adapt and “learn” about opponents.

This technology offers the chance for a bot to improve throughout play and gain insight into opponents.

How to Spot Online Poker Bots

So how would you know when that player with a funny username might be a software program?

Here are a few things to look for in a bot:

What to Do If a Bot Is at Your Table?

When battling it out at the poker tables, you may come across a player you suspect is using AI rather than his brain.

There are a few options when it comes to playing a poker bot:

Whether you pick either of those options, it’s wise to report the suspected bot to the site’s security.

The site can determine if that account is indeed a bot and protect that account’s privacy if it is a human player and not poker software.

Alerting security to potential bots also helps the site with its own protocols in detecting bots. Keeping bots from the tables is in the interest of all in the online poker industry.

How Do Online Poker Sites Fight Against Bots?

Most poker sites work to prevent the use of bots and ban them in their terms of service (including 888poker). While it may not be fool-proof, many sites use security measures to filter out bots.

Once located, these sites block them from using the platform.

Poker operators can cancel these jeopardised accounts. A site can even confiscate player funds if it’s determined an account made use of a bot.

Multi-accounting may also be an issue where parties use more than one bot.

Poker bots engaged in online poker may be against the ethics of the game. But creating poker software to challenge players has some positive aspects and developments.

In the 1990s, the same kind of programming went into developing chess poker programs to compete against the game’s best players.

That carried over to poker as well and has now expanded into the use of artificial intelligence.

In 2017, four top poker players took part in a challenge dubbed “Brains Vs Artificial Intelligence: Upping the Ante” at Rivers Casino in Pittsburgh.

After 120,000 hands of heads-up No-Limit Hold’em Libratus, led by a collective $1.8 million. Using games like poker and chess is a means of learning and advancing technology.

The challenge allowed scientists to see that AI can be used in various situations when there is incomplete information.

Possible uses in the future could include business negotiation, military strategy, cybersecurity, and medical treatment. All this from a poker bot.

Carnegie Mellon isn’t the only university to use poker as a means to advance technology.

The event pits programming teams against each other. Each team designs their own bot to play in a virtual tournament.

Poker bots may be seen as a scourge in the online poker world.

But, in specific environments, they may yet bring some big rewards for the world as a whole.

Bots are computer software programs meant to play online and score profits over a long period.