The Numbers Behind the Most Influential Poker Books

What were the most popular types of poker books in 888poker 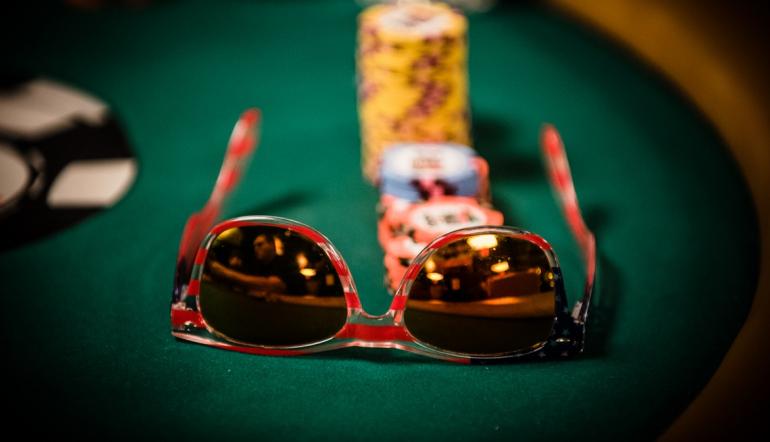 Where are Bill Chen and Jerrod Ankenman when you need them?

The 56 judges considered 28 different books to be worthy of their #1 vote. Here is the breakdown of the book types:

The most popular books by type were as follows:

Psychology - Caro's Book of Tells, the Body Language and Psychology of Poker by Mike Caro (Ranked #20)

Heas Up Strategdy - Expert Heads Up No Limit Hold'em, Volume 1 by Will Tipton (Ranked #17)

Here are some of the comments from the judges:

888poker Ambassador Akira Ohyama on The Mental Game of Poker:

“Back when I just started playing as a professional, I had issues with tilt as many others probably did. I like how this book teaches not how to remove tilt (which is clearly very hard) but teaches how to cope with it and better understand where it stems from. Definitely, a must read for any up and comer, so they don’t tilt their bankroll off.”

“The first poker book that I ever read and it gave me such an edge 20-years ago.”

“This book inspired me to think hard about 7-Card Stud while nobody was really paying attention to it. I have learned many plays from this book, and since done a lot of math work and incorporated derivatives and drawn heavy inspiration from it to consistently play in the Larry Flynt 1500-3000 Stud game for the past 7 years.”

“This was my first real introduction to game theory, and my wake up call that the serious players were studying game theory, making game trees, etc. Basically, reading this book helped me figure out I had no clue what was going on, even though I thought I was a good player at the time.”

“I think I bought this dreaming at some point in the future I would take the year off to play and see where it takes me! It’s a thrill ride reading through the high and lows of poker in terms of money and emotion and is highly entertaining.” 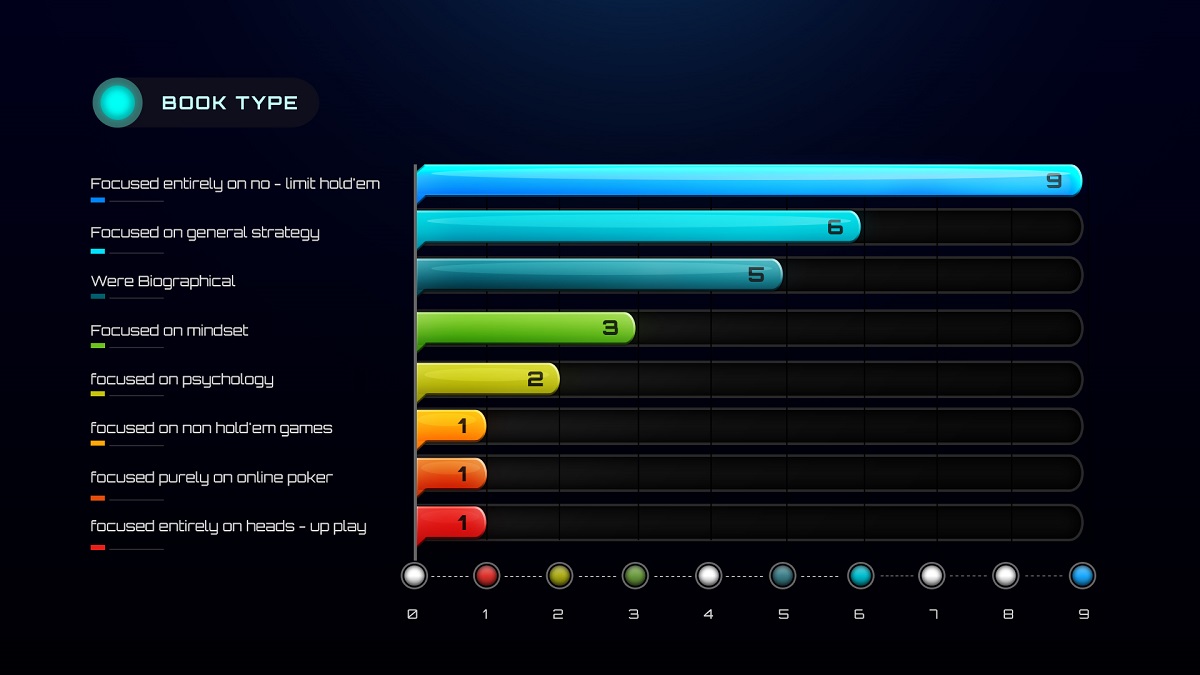 The words ‘bible’ and ‘new testament’ were applied to a few classics. Harrington on Hold’em Series by Dan Harrington & Bill Robertie, Super Series by Doyle Brunson and Theory of Poker by Dave Sklansky spring to mind.

Doyle Brunson wrote the original Super System 38 years ago. David Sklansky wrote the Theory of Poker 22 years ago, and the number one most influential poker book of all time Harrington on Hold ’em, Expert Strategy for No Limit Tournaments; Volume I: Strategic Play by Dan Harrington & Bill Robertie was written a decade ago.

As the votes were coming in and these timeless classics kept pulling away from the rest of the crowd, it reminded me of the old adage:

Poker takes a minute to learn, and a lifetime to master.

It seems apparent to me that a lot of books only have to be written once.

Here are some more ‘bibles.’

The Bible on Mindset - The Mental Game of Poker: Proven Strategies for Improving Tilt Control, Confidence, Motivation, Coping with Variance, and More by Jared Tendler and Barry Carter

The Top 59 ranked influential poker books of all times saw 20 authors pop up in the rankings with more than one book on their resume.

The following authors had 2 books in the Top 59:

6 players managed to author a book and also get their name into the title of Top 59 rated books: Dan Harrington, Dave ‘Devilfish’ Ulliot, Phil Gordon, Amarillo Slim, achieved that feat.

How could I forget the one and only 14-time WSOP bracelet winner: Phil Hellmuth Jr. The man with white magic oozing out of his fingertips appeared at #14 in the charts. He authored Play Poker Like the Pros, and also hit #58 spot with the Dusty Schmidt & Paul Hoppe strategy guide Don’t Listen to Phil Hellmuth: Correcting the 50 Worst Pieces of Poker Advice.

Both books give you polarising views of Hellmuth as do these two quotes:

"I'm disappointed that 'Play Poker Like The Pros' is ranked 14th most influential poker book by my fellow pros,” wrote Hellmuth. “I believe I have written the only NYTimes Best Selling book on poker strategy, and we have sold well over 500,000 copies of it and its iterations ('Phil Hellmuth's Texas Hold'em'). I think that my book helped bring millions of people into poker! Lastly, my book is filled with truth, which is why it sold so many copies."

“This was the first book I ever read and the worst. There wasn't much helpful in it, and he broke player types down into animals, which was pretty hilarious. All I did was get worse at poker after reading this, hardly play poker like the pros.”

Here are the Top 59 most influential poker books of all time.