Follow along as we investigate the net worth of Daniel Negreanu aka Kid Poker with 6 WSOP bracelets to his name. Where does he rake in most of his wealth? 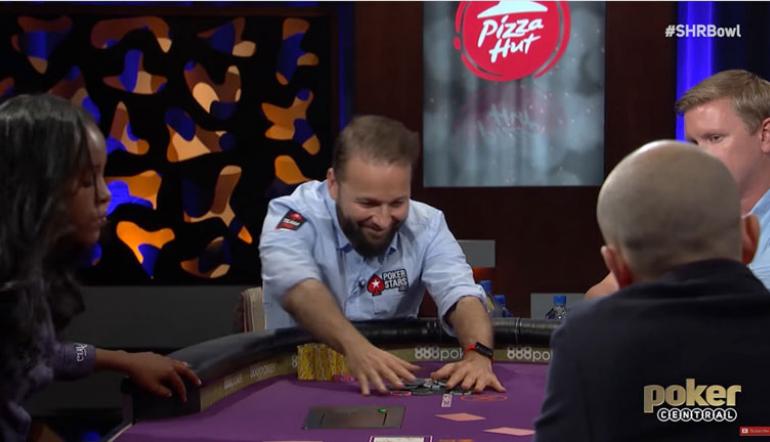 Daniel Negreanu is a poker giant with many televised poker appearances, massive wins, and a pleasant personality. His skills at the tables and ability to talk in front of the cameras have made Negreanu wealthy.

While he may not be the frequent company rep like some other players (Phil Hellmuth), Negreanu knows how to profit from his brand. That image has come with some nice dividends. 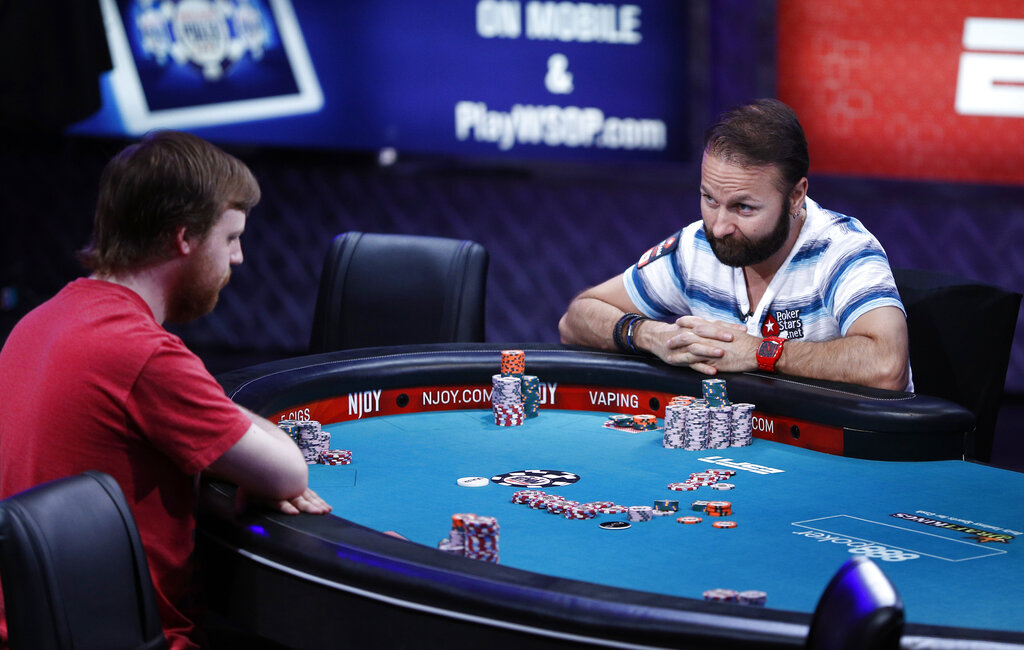 “Kid Poker” burst onto the poker scene in the late 1990s. Growing up in Toronto, Canada, Negreanu often played poker with friends. In the 1990s, that included trips to Las Vegas, where he has admitted he went broke a few times.

That record has included some of the following massive scores –

Beyond the WSOP, there have been several other big scores and final table appearances. The World Poker Tour has been a big part of that as well.

In 2004 Negreanu scored two titles for a total of $2.8 million. He also has two runners-up, and three third-place finishes on the tour.

As one of the best players in the game, Negreanu is a feared opponent at the tables. That image has been good for his bank account.

Make no mistake, Negreanu is a poker player first. He loves the game, ranging from tournaments to massive cash games to high stakes heads-up challenges. He staged a well-reported heads-up battle with Doug Polk in 2020-21.

New video of poker news topics, including a recap of DNeg's unreal and very costly run of heads-up losses that has lasted almost *8 years*

Negreanu’s fame and personality also make him a target for companies looking to grow their brands. He’s been the face of two different online poker sites for almost the last two decades. It’s a good bet Negreanu has been handsomely rewarded for his work with these companies.

Negreanu has also authored several books on strategy and has even made a few movie and television appearances. Being comfortable in front of the cameras, Negreanu has also produced poker vlogs in recent years, especially from the WSOP.

That has also expanded to streaming some of his online poker play. In 2018, Masterclass asked Negreanu to produce a series of training videos, and they remain popular among users.

An avid hockey fan, Negreanu might have considered becoming a minority owner of the Vegas Knights. That deal never materialised, but he remains a big fan of the team.

When it comes to brand representation and business interests, Negreanu appears to tailor his image to mostly poker ventures. Representing online poker companies has been a significant part of his life.

That approach, along with huge wins on the poker felt, have undoubtedly added to his bottom line.

Since you've been viewing this page, Daniel Negreanu has earned