How to Advance Your Poker Tournament Strategy

888poker delves into the backbone of profitable tournament poker strategy for advanced players. Find out what it takes to be a consistent tournament winner. 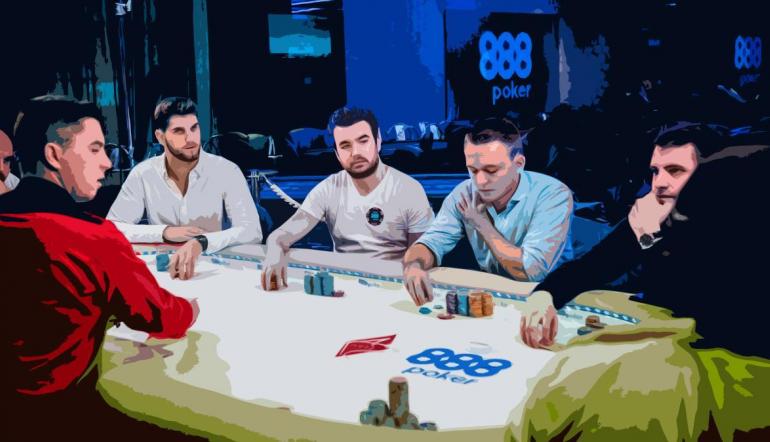 What is it that separates advanced tournament players from the rest of the field?

Doubtless, there is a whole list of reasons, but there is one facet of play that crops up again and again:

Tournament maths can easily appear counterintuitive at first, which is why we need to invest the time into understanding how it works, and how it differs from cash games.

Expectation – The Backbone of all Poker Decisions

When we strip poker down to its core, every decision we make carries a certain expectation (profitability). Our goal as poker players is to find the line that maximises our expectation during a hand.

Let’s lay some groundwork by seeing the formula in action:

We open-raise the button to 3bb, and our opponent in the BB shoves all-in for 100bb.

We call and have 80% pot-equity. What is our overall expectation?

Ok, let’s plug those numbers into the formula, bearing in mind that percentages should be expressed as their respective decimals (i.e. 80% = 0.8).

This move is clearly a highly profitable call. While in practice we’ll either double up or win nothing, we should expect to make 63.4bb on average every single time we make this call.

No, not necessarily. In fact, the above call might end up being a losing play in a tournament setting (even with 80% equity). Sounds crazy, right?

To get a better view of this, we need to understand what advanced tournament players mean when they talk about “ICM”. 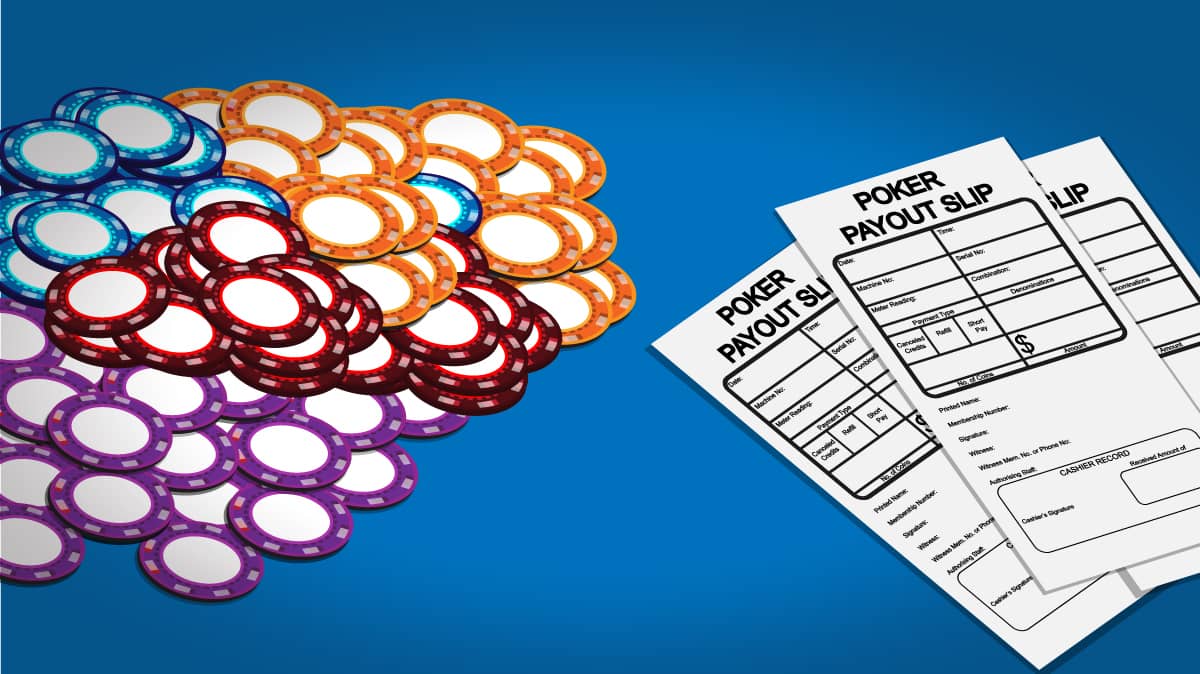 To help differentiate between these two objectives is where ICM (independent chip modelling) comes in to play.

It’s a mathematical system of assigning a monetary value to tournament chips.

The monetary value of an individual stack will change depending on the following:

We’ll typically need all of this information to run an ICM calculation.

ICM calculations are complex enough that they are rarely performed by hand. The relevant data is typically fed into an ICM calculator which outputs the ICM value of each players stack.

There are six players left in a tournament. The top 5 finishers receive a ticket to an even bigger tournament (worth $25).

Their stack sizes are as follows:

What are the ICM values of each player’s stack?

We’ve chosen this example because satellite tournaments tend to paint the most extreme example of what the term “ICM pressure” means. Things will get a little bit clearer after seeing the following ICM results.

Value of each player’s stack in $

Let’s compare the chip leader with the smallest stack. Although Player 1’s stack is ten times the size of player 6’s, it is worth less than double in terms of monetary value.

Another way of thinking about this is as follows. Even if Player 6 were to double his stack, he wouldn’t double the value of his stack.

This factor is a fundamental concept and can result in some counter-intuitive results when running expected value calculations.

Let’s assume the role of Player 2 in an example that will be remarkably similar to the initial cash game model we analysed.

Player 2 opens the BTN and faces a Jam from Player 1 who is in the BB. Player 2 holds AA and expects to have 83% equity after calling. Is calling profitable here?

Without awareness of tournament maths, this might seem like the world’s easiest call. We are guaranteed to be getting the money in with an equity edge since we have AA. We know that such a play will increase the number of chips we have on average.

But as we mentioned, the goal of a tournament player is not to accumulate chips but to maximise tournament payout. We also know that we are almost certainly going to receive a satellite ticket if we hang on a little longer. By calling the jam, we stand to bust out of the entire tournament 17% of the time (since player 1 has us covered).

We can still use an expected value calculation to answer this question, but we need to use ICM values rather than chip values. To do this, we need to know the ICM values of our stack in the scenario where we win and the situation where we lose.

In most cases, the only way to do this is to rerun the ICM calculation for both scenarios.

A quick rerun of the ICM calculation shows that if we were to win the all-in, the ICM value of our stack would increase to $24.948. In other words, winning the all-in would net an increase of a mere 45.5 cents to our stack.

Losing the flip, on the other hand, would result in us busting out of the tournament so that would be a loss of $24.538. We should be able to see immediately that the risk: reward ratio on this particular decision is absolute garbage.

So, what might seem at first glance like a super standard call, just cost us almost $4 in real money expectation.

Of course, this decision would still accumulate chips on average, but it doesn’t accumulate money on average.

The most common way of expressing this is by saying “the decision is +chipEV (plus chip EV) but -$EV (mins dollar EV)”.

We needed an ICM calculator along with an expected value calculation to deduce the best play in the above scenario.

So, how exactly does that help advanced tournament players in-game?

The idea here is that we perform such calculations off the table and then use them to help us make assumptions regarding similar spots in the future.

For example, we might extrapolate the following lesson from the above calculation -

We should be careful about putting our entire stack at risk on the bubble when there are quite a number of players with shallower stacks.

We use the term bubble here loosely to refer to any part of the tournament where there are significant jumps in the payout.

This scenario usually occurs in 2 critical areas of the majority of MTTs:

By running similar calculations to the above, we can generalise regarding various rules that should be followed as a result of ICM pressure. Although we don’t perform the ICM calculation mid-game, the strategies themselves are based on calculations we have done previously as part of our off-table studies.

For example, here are some standard assumptions for playing in scenarios where we are either right on the bubble or facing a significant jump in tournament payout.

When advanced players talk about “ICM pressure”, they are really referring to the above set of unwritten rules.

We don’t want to make the mistake of thinking that ICM has a significant effect on every area of tournament play. As listed above, ICM pressure only affects two critical areas of a tournament (the bubble and the final table).

While ICM pressure is technically existent throughout the tournament, it is minimal during most stages, and the games should play slightly closer to a cash game.

ICM pressure also applies exclusively to tournaments where the prize pool is split between finishers. In “winner-takes-all” tournament formats, the maths works exactly as in a cash game. $EV is hence identical to chipEV in such setups.

As a rough guide, the closer a prize structure gets to the satellite structure (as seen above) the more severe the ICM implications.

Advanced tournament players usually spend some time beforehand going over the tournament structure. This method includes the blind structure, level speed, and prize pool distribution. This formula will help them to pre-empt which strategies will be most incentivised at the different stages of the tournament.