Long Ball poker has become a hot topic after Small Ball poker took hold of the poker world. Follow along as we look at its beginnings and the theory behind it. 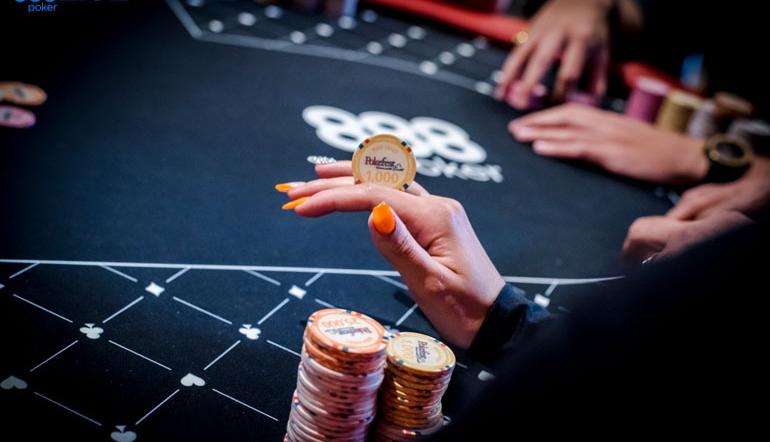 To properly understand “Long Ball Poker” you must first learn another word.  The word is “retronym”.

“Long Ball Poker” is a Retronym

A retronym is a word used to describe something that did not need a word to describe it until a new version of that something came along.  “Acoustic guitar” is an example of a retronym.

You didn’t need to call a guitar an “acoustic guitar” until someone invented an electric guitar.  Before that, all guitars were just guitars. “Whole milk”, “rotary phone” “landline phone” and “live poker” are all examples of retronyms.

“Long Ball poker” is a retronym that is getting a lot of play these days.  This is not because it is a new idea.  It’s just because it is only recently – within the past 15 years or so – that the term “Small Ball poker” was created.

Small Ball was popularised most by Daniel Negreanu – who used it to describe a style of play that relied on seeing a lot of flops cheaply to either win a big pot by hitting a flop with an unexpected hand, or by outplaying opponents without risking many chips.

Hence, “Long Ball poker” is the term used to describe the strategy that was generally employed before there was “Small Ball”.  Usually, it means being relatively selective pre-flop, betting strong hands aggressively, creating big pots when value dictates play and putting many chips at risk in particular spots.

Of course, “Long Ball poker” is not as simple as that. No successful poker strategy is going to be.  But that’s what makes it different from Small Ball.

Doyle Brunson was the first to popularise “Long Ball Poker” – though he didn’t use that term. He used the term “power poker”.  Though poker purists may disagree, the two are really the same thing. Power poker was the defining theory behind his seminal book, “Super Systems”.

Here’s how Doyle Brunson described “power poker” back in the 1970s when he wrote the no limit chapter of “Super Systems”.  It serves as good a definition as any for describing “Long Ball Poker”.

That’s Long Ball poker – in the words of perhaps the greatest Long Baller of them all, Doyle Brunson. So, don’t be mystified by the terminology today.

It’s power poker by another name.

Recognise the difference between Long Ball and Small Ball? In Long Ball, you’re eager to gamble for a lot of chips.  You want to build pots early, by raising a lot pre-flop. In fact, you’re using your chips as a weapon – to put pressure on your opponent – to win a pot that you build large early on.

In so doing, you’re running a considerable risk, of course.  You’re running the chance that they will catch on to what you’re doing and cease to respect your big raises.  Or that they catch a strong hand just as you are trying to squeeze them out of the large pot that you’ve built.

And you’re running the risk that you might lose a significant amount of chips in the process of going for the Long Ball.  Think of a power hitter as opposed to someone who hits for average.

When he connects, he hits a home run.  But he strikes out a lot.

Poker is a game of many things – especially deception.   You enhance your deceptiveness by doing the unexpected.   When players are passively waiting for the best hand, playing conservatively, and betting with great restraint, you can gain a significant advantage by unexpectedly being very aggressive even when you don’t have a strong hand – pushing timid players around.

Eventually, sharp players figure out what you are doing.  They suddenly counter your aggression with aggression of their own.  Or they trap you by slow playing their strong hands.   If you want to keep a leg up on them, you have to change your style once again, by surprisingly playing more hands, getting in more pots for short money, and then trying to exert pressure with many small bets – rather than a few selective large ones.

And then, when your opponents start to figure out your Small Ball strategy, you have to change gears once again and revert to your Long Ball style – swinging for the fences without warning – stacking off your unsuspecting opponents in the process. 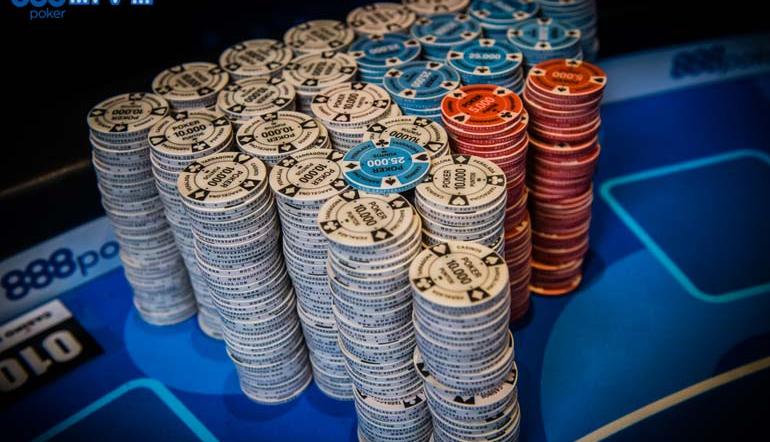 Long Ball makes sense when the Price per pot of poker is high – as it is in many live poker games these days, with high caps on the rake.   When the house is raking a large percentage of each hand, let’s say 10% with a $15 cap, you often lose too much in rake for small pots to be worthwhile.

If you’re playing against relatively tight opponents, and hands are frequently heads-up by the flop, then the house will continually rake off 20% of your profit (since half the money in the pot will be yours).   Your Small Ball tactic of trying to win small pots is going to face a tremendous amount of headwind from that rake.  You’ll have to be 20% better than your opponents, on average, just to break even.

On the other hand, if you’re playing Long Ball – playing few hands, but for large pots – maybe even stacks – the rake is not going to hurt you as much, as the pot will typically be much larger than the amount that is fully raked– so the rake will be progressively smaller than 10%.

Use Long Ball Against Poor and Mediocre Opponents

Perhaps your most significant opportunity to make money in cash games or pick up chips in tournaments is by employing Long Ball against opponents who will call your huge bets when they have the worst of it.  Many otherwise excellent players fail to take full advantage of their clueless or hapless opponents, by betting too modestly in situations when their opponents might have called a much larger bet.

Here’s an example of what I mean:

You have an effective stack of $300 in a $1/2 game.  You started with Qc Qd in early position, raised to $12 and got a couple of callers – one of them, in the HJ (Hijack), a clueless newbie, the other, on the Button, a mediocre regular.

The turn is Qs.  You hit the top set.  You’re thinking about how much to bet.  You think about betting really big, so your opponent will throw away his hand, and you’ll win the pot.  But then you remember an article you read about trying to price your opponent in – betting small enough, so he is seduced into calling, but just large enough so he is getting the wrong price.  You are thinking of betting something like $40.

But then you think about your opponent – and how he is likely to chase the flush, straight, or two pair draw you put him on – no matter how bad the call would be. You decide to make a large bet instead, betting $100. That’s Long Ball poker.

A good player would almost surely fold to that bet – since he’s obviously paying too heavy a price to draw to a flush or a straight.   But a poor player, or an action junky, or even a mediocre player who is just “feeling lucky” or “playing his rush” will often call that bet – extra-large, though it may be.

Keep in mind that you don’t have to be right every time you make that bet.  In fact, if your opponent calls you half as often in this spot when you bet $100, then he would call you when you bet only $40, you will make a profit on this Long Ball play.

Your profit will come from your own solid play and the mistakes you can induce from your opponents.  Varying Long Ball with Small Ball is a way of keeping your better opponents off balance – and thereby more likely to make mistakes.

Playing Long Ball against poor and mediocre opponents can maximise the size of the errors, you can induce them to make. 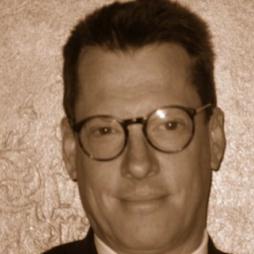