Poker is essentially a game of betting. In this 888poker guide, you’ll get to understand the rules behind how betting works to create a winning strategy. 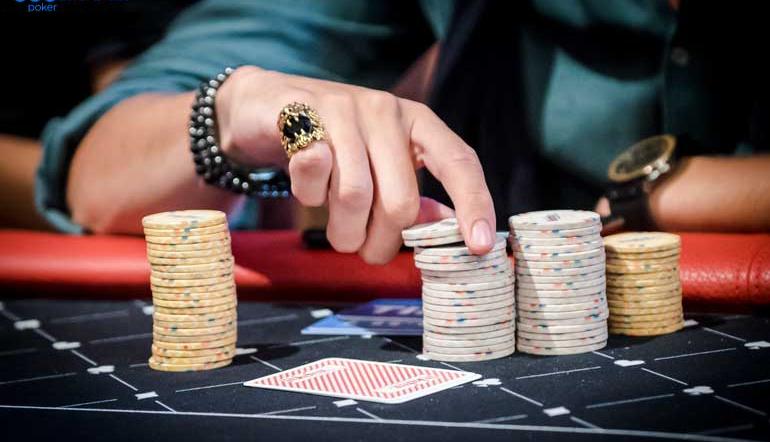 Poker is essentially a game of betting. Understanding the rules behind how poker betting works is extremely critical to generating a winning strategy.

In this guide to poker betting rules, we’ll discuss all the vital information to get us up to speed on how betting works in poker.

Here is what’s coming up -

The first step is to be aware of which betting options are available.

Note the various options in the following table -

For checking to be a legal option, there must be no bet made before us on the current betting round. If a player before us has made a bet, we must either call, fold or raise.

Say every player checks on a particular betting round. The action then moves to the next betting round (or showdown if the end of the hand is reached).

A bet can be made on any street provided there is not already an existing bet in place. The maximum size of the bet will depend on the betting structure, which we’ll discuss shortly. If a player before us has already made a bet, we must call, fold or raise.

A call is made when we want to match an existing bet on the current betting round.

If no bet has been made before us, we must either bet or check.

A raise is made when there is an existing bet on the current street, but we want to increase the size of the bet.

Other players must now call, fold or re-raise when facing the new bet amount.

A fold is made when there is an existing bet on the current street, but we are not interested in matching it. We discard our cards and forfeit any chance of winning the pot.

If there is no existing bet on the current street, folding doesn’t make sense. We can continue in the hand by checking. Folding is still a legal option and is called open folding in this context. It’s something that good players seldom do. 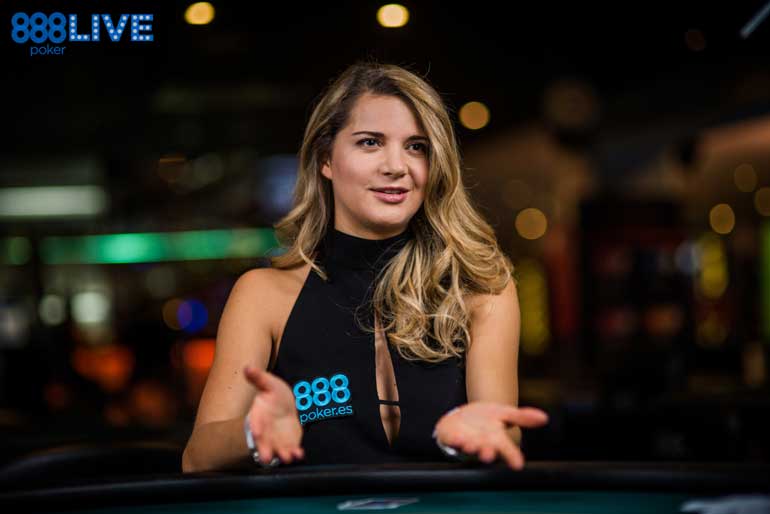 What Poker Terminology Do We Need to Know?

Let’s discuss some basic guidelines to help make sure other poker players more easily understand us.

Terms are given to various bets in a sequence to help differentiate them.

Check out this article on three-betting for more information about the sequence of betting.

Note the breakdown in the following table -

Let’s see a breakdown of each betting structure.

In no-limit and pot-limit games, there is a minimum legal raise amount. A raise amount must be at least the size of the previous raise or larger.

Players who have already matched the previous bet will only be able to call (and not re-raise) when facing an all-in shove for less than the minimum raise.

For more information, check out this article on raise amounts in poker.

The Flow of Action

A big part of the rules of betting is knowing the order that each player at the table is supposed to act.

It depends on the poker game format. We can roughly split poker games into two broad categories.

Games with a Button 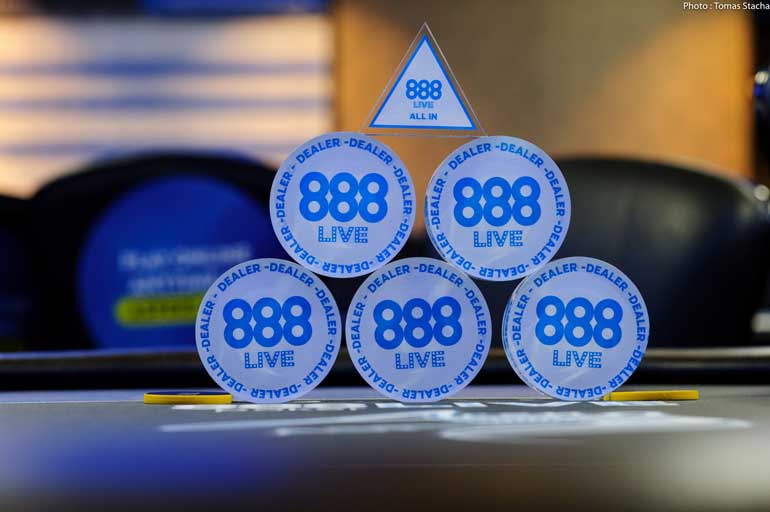 Games with a Dealer Button

This variation involves most poker games including, Hold’em, Omaha and Draw games.

The flow of action centres on a circular disc at the table known as the button. The button moves around the table clockwise after each hand.

The player to act first is always the player to the immediate left of the button. The action then proceeds clockwise until all players have either agreed on a bet amount or folded.

On the preflop betting round, the first action of the two players to the direct left of the button is to place mandatory bets, known as blinds.

In some senses, the action starts three to the left of the button on the first betting round (preflop).

There is no button in Stud games. The order of the action instead focuses on the strength of each player’s visible cards (known as ‘upcards’).

The action proceeds clockwise around the table until all players have either agreed on a bet amount or folded.

Since the strength of players’ upcards change from round to round, the first player to act may also change.

This rule differs from games with a button where the order of action is always the same. In button games, the button does not move during a hand.

Although not strictly tied to the rules of betting, it can help to have a basic understanding of some of the common reasons for betting in poker.

Why not check out 888poker’s complete guide to betting for more information on the strategy behind making bets in poker?

The order of the actions on each betting round depends on the variant.

When facing a bet, players may either raise, call or fold.

When no bet has been made on the current betting round, players may either bet or check.

Knowing the reasons for betting in poker is essential. See more information in 888poker’s list of top tips for improving our strategy in poker.

Why is an open raise preflop described as a ‘2bet’ in poker?

What does the term ‘3bet’ mean in poker?

What are the rules if three players are all-in in poker?

What is the minimum legal raise amount in poker?

Can I get more chips to bet with mid-hand in poker?