This year, the WSOP will crown its 50th Main Event Champion In celebration of this, 888poker looks back at some lesser-known WSOP Main Event Winner facts. 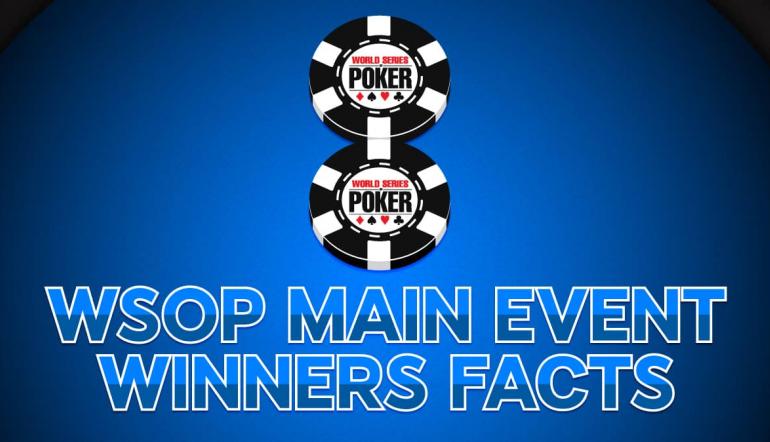 This year, the World Series of Poker (WSOP) will crown its 50th winner of the $10,000 Main Event. To date, there have been 43 different winners given Johnny Moss, and Stu Ungar both captured the title three times, while Doyle Brunson and Johnny Chan did it twice.

While some of the stories surrounding these champions are well known – such as Phil Hellmuth stopping Johnny Chan from winning three in a row, Jack Strauss coming back with a “chip and a chair,” and Chris Moneymaker forever changing the course of poker history – others you might not even be aware of.

We decided to take a look at eight fun stories and little-known facts concerning past WSOP Main Event winners. 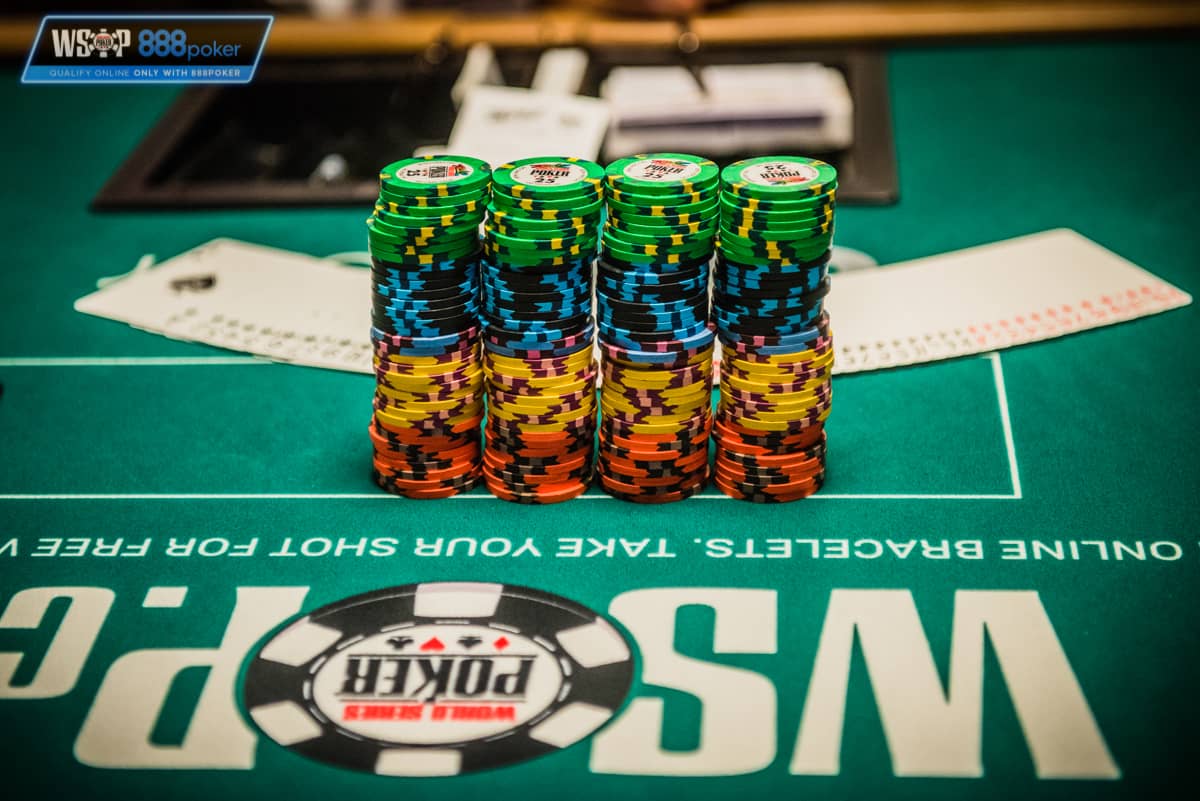 The 1975 WSOP Main Event came down to roommates Bob Hooks and Brian “Sailor” Roberts, two Texas road gamblers. You might be surprised that neither wanted to win the winner-take-all tournament.

“You talk about tight; you can’t get any tighter than we were,” Hooks told PokerNews back in 2013 before his passing. “Didn’t either one of us want to win it. He had his reasons, and the IRS was after me all the time.”

Chops weren’t allowed, but that didn’t stop Hooks and Roberts from splitting the $210,000 under the table and playing it out for Benny Binion’s sake.

“We gave them a good show,” Hooks said. “The hand I got broke on, it was a legitimate hand. The hand he beat me on was all legit. It looked so good. It turned out you couldn’t have put a cold deck in any better.”

The WSOP Main Event has seen winners from all around the world. 2016 champ Qui Nguyen immigrated from Vietnam, as did 1998 winner Scotty Nguyen. 888poker Ambassador Martin Jacobson, who is from Sweden, won it in 2014, and Germany’s Pius Heinz was victorious in 2011. Jonathan Duhamel (2010) was from Canada, and Peter Eastgate (2008) hailed from Denmark.

However, did you know the first foreign-born winner was actually Johnny Chan, who won it in 1987 and then again in 1988? In the process, he became the fourth player to win it back-to-back (Johnny Moss, Doyle Brunson, and Stu Ungar were the others).

No One Has Ever Won the “Big One” with Pocket Aces 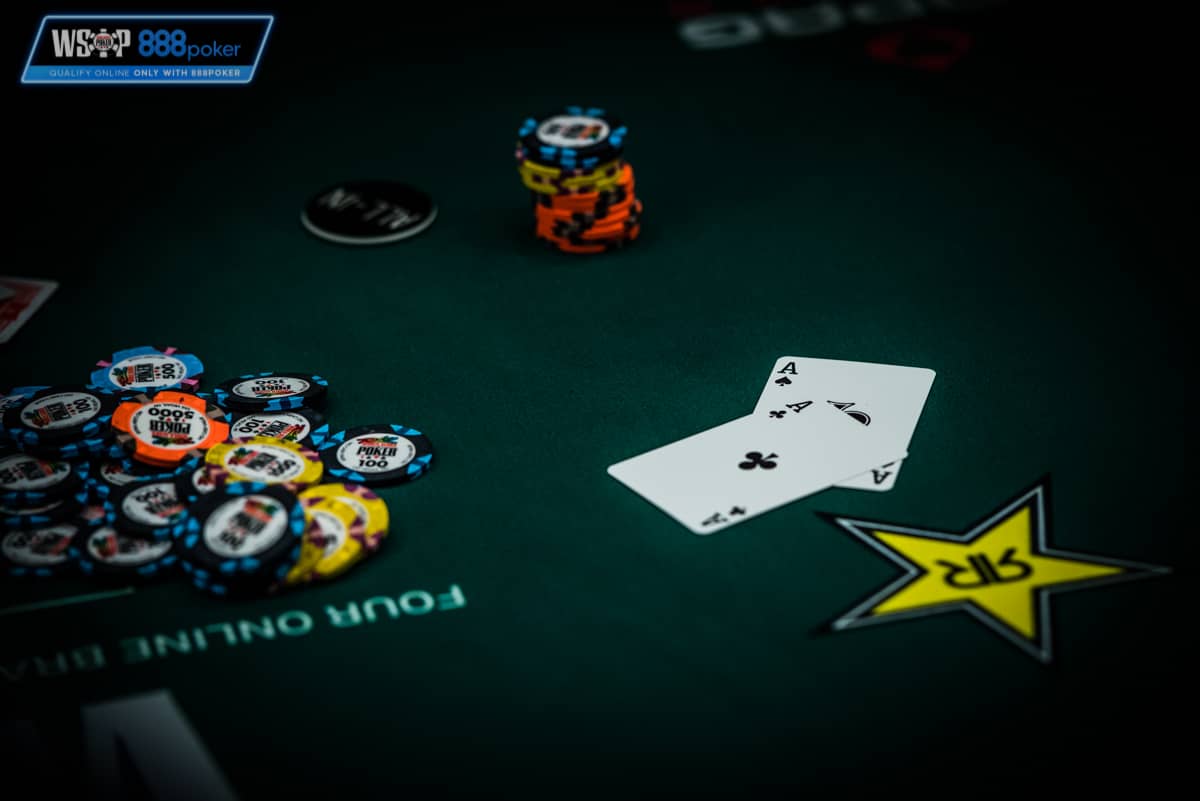 In the 50-year history of the WSOP, no one has ever won the Main Event holding pocket aces. However, two players have cracked pocket aces to win it all. The first player to do it was Hal Fowler in 1979 when his 7♠6♦ overcame Bobby Hoff’s A♣A♥.

Then, in 2001, Carlos Mortensen’s K♣Q♣ got there against Dewey Tomko’s A♠A♥ to claim the title and $1.5 million first-place prize.

While pocket rockets have never won it, thirteen players won their Main Event titles holding pocket pairs. They were:

Poker Hall of Famer Eric Drache, the long-time tournament director of the WSOP, is credited with the creation of satellites. In 1983, he introduced the concept for the WSOP Main Event, and one player that won his way in was Tom McEvoy, who had been playing in Las Vegas for four years.

McEvoy, who actually shipped a WSOP bracelet in a Limit Hold’em tournament prior to the Main, talked about the satellites as highlighted in this PokerNews article. In the Main Event, which drew 108 runners, it came down to McEvoy Rod Peate and Doyle Brunson. “Texas Dolly” wound up exiting in third place and the other two engaged in the longest heads-up match in WSOP Main Event history until the record fell in 2018. McEvoy wound up the victor for $540,000,

With that, McEvoy became the first player in history to qualify via a satellite and go on to win the WSOP Main Event.

At the final table of the 2002 WSOP Main Event, Phil Hellmuth was in the booth with Gabe Kaplan when he put his foot in his mouth.

“If Robert Varkonyi wins the World Series of Poker, I’ll shave my head,” he said after Varkonyi lost a big hand in the first hand. Well, Varkonyi came back to win the title, and the $1 million prize and Hellmuth was put on the spot.

“Of course, Becky Behnen made sure that someone had some barber’s equipment on hand, and I am a man of my word,” Hellmuth later wrote. “I would have loved to have avoided the head shave, but I certainly deserved what I had coming, and I knew it!”

Varkonyi, Behnen, and the late Andy Glazer and David “Devilfish” Ulliott all took turns shaving the “Poker Brat’s” head, a moment that was captured on ESPN.

Poker pros tend to do well in the WSOP Main Event – they’ve won 33 of them (67%) – but on 16 occasions an amateur has come out on top. While many of those amateurs went on to become poker pros, they weren’t at the time of their victory.

14 Players Have Made the Main Event Final Table 3+ Times 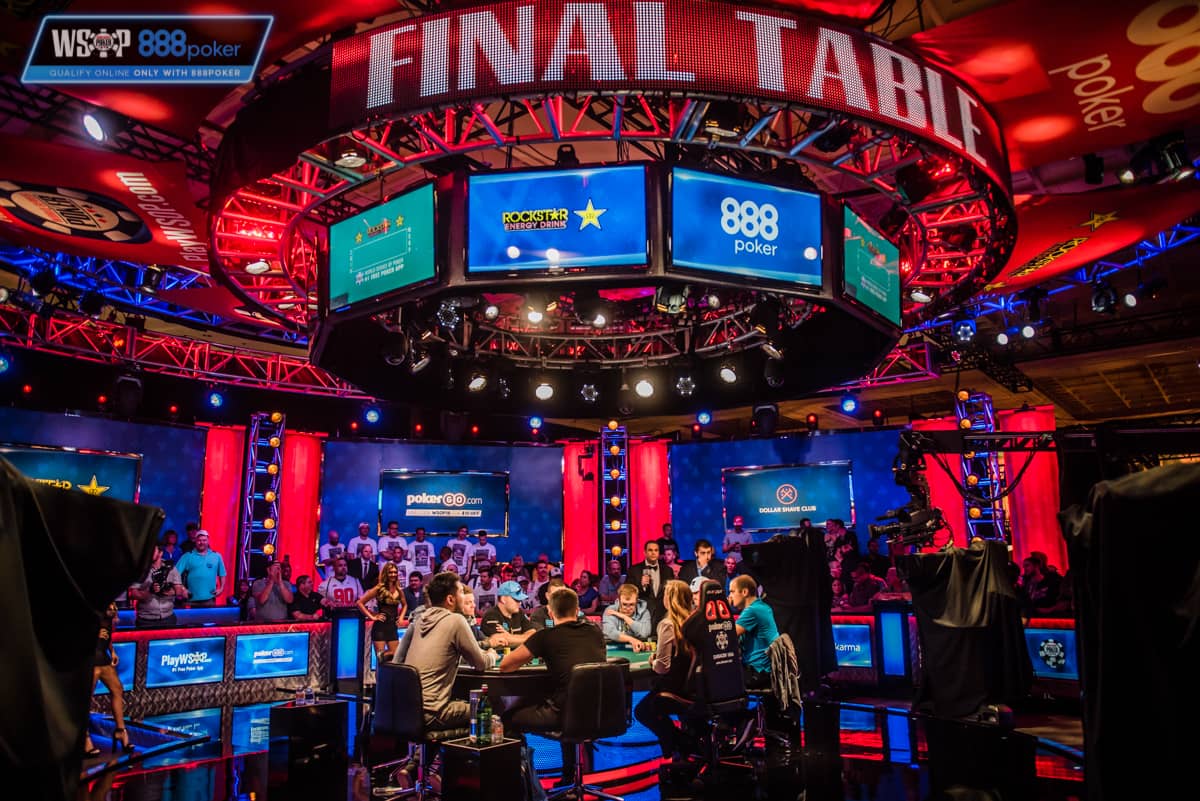 While 888poker has patched up many pros over the years, it wasn’t until the 2015 WSOP Main Event that a player sporting the patch won the tournament. That is when Joe McKeehen topped a field of 6,420 players to capture a $7,683,346 first-place prize.

Other players 888poker has patched up at the WSOP Main Event final table were John Hesp, Tony Miles, Griffin Benger, and Fernando Pons.

Scott Blumstein and John Cynn would also take down the Main Event donning 888poker patches in 2017 and 2018 respectively.