Learn how to play the best poker starting hands at the right time, and against players who will generate the most profitable payoffs. 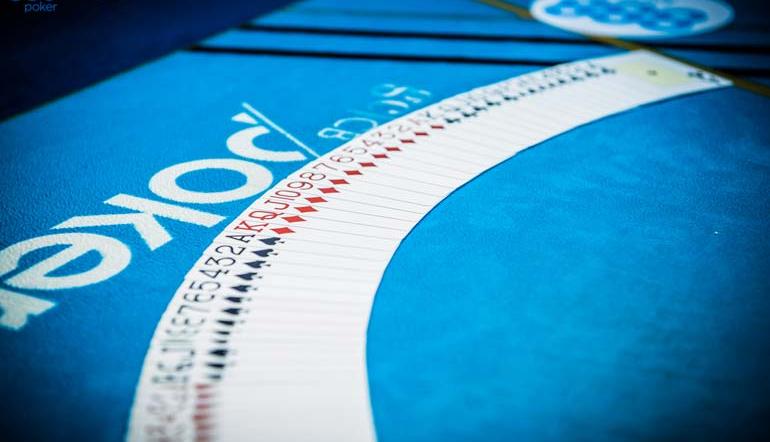 The biggest mistake a player typically makes when they first play poker is that they play too many hands. Even if they can to see a flop cheaply, the vast majority of hands either flop poorly or have little possibility of playing well relative to the player’s position during the hand and/or their opponent’s likely holdings. This situation causes such players to find themselves in stressful situations postflop, far too often, where they make too many costly mistakes!

If there’s one tip that can help you instantly reduce your losses and/or improve your win rate, it comes in choosing a better selection of starting hands.

In this article, we will elaborate on starting hand candidates: which hands you should play from the various positions, and why some starting hands are better than others.

Here are some additional tips on how to profitably play small pairs:

Broadway cards are considered any A, K, Q, J or 10 (T). After the best pocket pairs, the highest broadway cards become the next best starting hands in Texas Hold’em. This fact is because they can make pairs and other holdings that are higher than those your opponent (i.e. AK vs 65 on A95, where both players have a pair, but the pair of Aces is vastly superior.)

Furthermore, the higher your two broadway cards are, the more often you’ll be able to “dominate” your opponent’s holdings. (i.e. If you have AK and your opponent has AQ or AJ, and an Ace comes, your opponent will be in a world of hurt.)

The trouble more beginner players often have with playing broadway cards, though, is that they play them to frequently from certain positions. Instead of dominating their opponents, they’ll more frequently find themselves dominated by playing too many combinations of these hands – and playing them in a passive manner (with more calls than raises/3bets preflop, where they’re missing out on additional fold equity).

Suited broadways are only slightly more valuable than off-suit broadways, but being suited will give you much more playability, “barrel-ability” and ways to gain additional equity in the hand. Suited broadway combinations are much better 3bet candidates than their off-suit counterparts because of this playability aspect.

Many amateurs and beginners will play far too many AX hands (where X represents any card in the deck). They believe that, because they have an Ace, their hand has a lot of potential and value. However, by playing too many AX combos, you’re just settings yourself up to be crushed by better AX hands. As a result, you need to develop the discipline to know when you should fold your top pair, weak kicker AX combos when strong aggression.

The value of having a suited AX goes up tremendously, as you can make nut flush combinations with these (that have potential to dominate other flushes). AX off-suit, however, has low playability as flush possibilities are eliminated, and factors of domination may very well come into play, depending on how weak your kicker is. Don’t fall into the trap of playing too many AX off-suit hands! Remember that these make up 3x more combos than its suited counterparts (12 vs 4) and don’t play well post-flop.

It should be noted that A2-A5 suited make for good 3bet/4bet bluff candidates because they block some AA/AK combos and have some post-flop playability, too.

Overall, though, avoid overplaying AX combos preflop, and use baby-suited aces to supplement your 3bet range (for bluffs). Additionally, be sure to learn when to let go top pair (Ace), bad kicker when facing significant aggression.

The real value of suited connectors comes from being able to make strong hands like straights and flushes. However, in more cases than not, players will often flop middle pair and/or a weak draw. In these scenarios, you must be okay with ditching your hand and/or exercising postflop pot control.

Because you’re not going to want to bloat the pot out of position with things like second pair, suited connectors will always play better in position. They also do well in being able to win big pots versus early position ranges, like overpairs, because of their ability to make straights and flushes. Therefore, suited connectors are said to be a hand type with good implied odds – where a small amount can be put in preflop to win potentially a big pot postflop.

Other notes on how to profitably play suited connectors include the following:

HANDS TO PLAY FROM VARIOUS POSITIONS

Players will be able to win more money when in position (simply due to the benefits of seeing opponents act first and having the most information when they act, in addition to giving room for their out-of-position opponents to make more costly mistakes, etc.). Therefore, players must have tighter opening ranges from earlier positions to make up for their lack of position later in the hand.

Regarding the notation found below:

Here, in written notation, is a guideline for starting hands to open-raise with by position in a 9-handed, 100bb cash game: 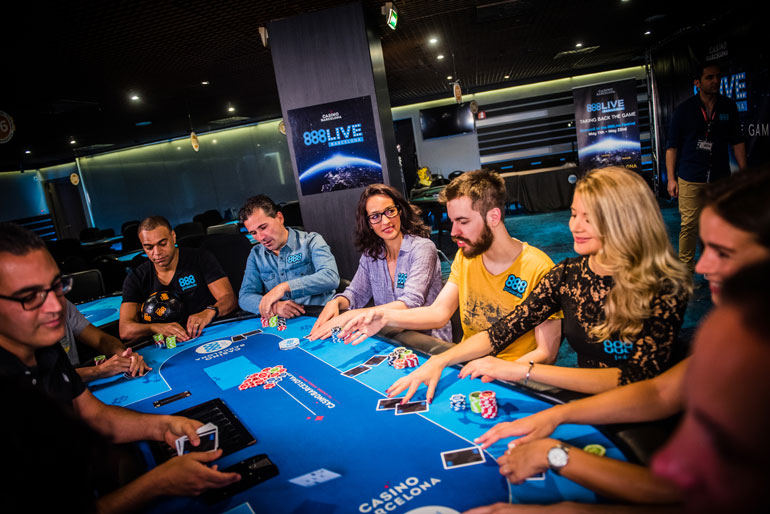 Most of your money will come from button play in Hold’em:

Always remember that position is power, so be sure to use your positional advantage against specific opponents (especially weak ones) to boost your profits!

Beginners
Texas Holdem
About the Author
By
Matthew Cluff